PageRank and the Pitfalls of DIY SEO Research

Beware misinformation about SEO and all web marketing!

In my college Internet Marketing class, I teach students to understand the huge forces of bias in articles about web marketing. Public relations campaigns, the need to scream controversial headlines (like the dunderheaded “SEO is Dead”) to get social buzz, poor pay for journalists, fear or complexity, and just plain lack of knowledge are among the causes of damaging untruths you will find, especially in SEO.

A case in point is this Hubspot article, “Why Google Page Rank Is Now Irrelevant.” This article is from 2010 but still quite findable. Hubspot is excellent for content marketing and lead nurturance; has lots of good articles, and though their system doesn’t handle many crucial SEO technical issues; it’s got a lot to offer small and medium-sized business. But that article on PageRank is highly misleading and is contradicted by later Hubspot articles.

Blatantly wrong is the article’s statement; “Page Rank has nothing to do with SEO rankings or results.” False statement, but it works: here I am referencing the article–and I almost linked to it, which would have increased Hubspot’s PageRank! Just listen to Google’s SEO rep on PageRank in 2014: https://www.youtube.com/watch?v=Daz_ptUY-RA. Matt says “PageRank” remains “one of the more important” ranking signals. How many people have been misled by this Hubspot declaration?

Yes, PageRank has changed tremendously over the years, but even if we heed some SEO pros’ suggestions of new names for it, PageRank essentially remains a quotient of Google’s valuation of your website, and how that quotient circulates throughout your site.

Google wanted to stop people from obsessing over this one complex ranking factor among hundreds, to prevent link selling based on PageRank numbers, and may have wanted to stop tons of software from taxing its PageRank reporting servers; so Google stopped reporting it. Yet PageRank remains vital.

If you could not measure your health, would you stop healthy activities? Yes, you would stop; is the twisted innuendo in that Hubspot article, when it states, “Metrics are useless unless you can track them, and you can’t track Page Rank.” True, it is no longer publicly reported, but PageRank (or pagerank, not “Page Rank”) is important, and good SEO pros know what determines PageRank regardless of whether we can measure it.

The Hubspot article references one Google employee stressing that PageRank is not the most important metric to track (true), but in the article’s context the quote misleads one into thinking PageRank is, as the title says, “irrelevant.” More pay for journalists and article writers likely would have lead to researching other things Google has said about PageRank in order to create a balanced–and perhaps too complicated for easy reading–thesis.

Finally, the article does what I’ve seen even the best SEO pros do: saying one thing is not important because other things are. Of course conversions and revenue are more important than PageRank.

How often does this kind of damaging misinformation happen in SEO and web marketing? Very often, every day. Sadly, many half-baked SEO pros are often misled too, and they go on to mislead many others in their barely paid zeal for content marketing. 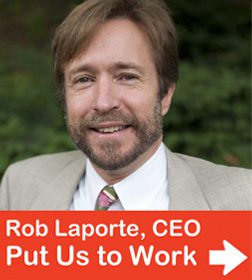 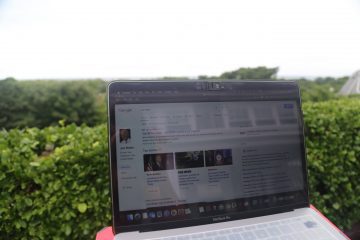 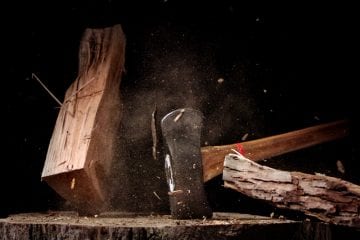